Together with researchers from Trend Micro Research, TXOne and ADLINK, Alias Robotics looked into the Data Distribution Service (DDS) standard which is the underlying communication middleware of the Robot Operating System (ROS). The full findings of this research got presented in various past sessions before including BlackHat Europe 2021, ROS Industrial Europe Conference, and the ROS 2 Security Working Group:

The results have been responsibly disclosed to affected parties over the past few months. We also followed a coordinated disclosure approach in cooperation with authorities, which was made public first in this security advisory 16, and later in our public talks.

The major robotics technology impacted by this research is the Robot Operating System (ROS), the de facto standard for robot application development that uses DDS as its communication middleware. ROS is a framework for creating robot behaviors that comprises various stacks and capabilities for message passing, perception, navigation, manipulation or security, among others. It's estimated that by 2024, 55% of the total commercial robots will be shipping at least one ROS package. ROS is to roboticists what Linux is to computer scientists. 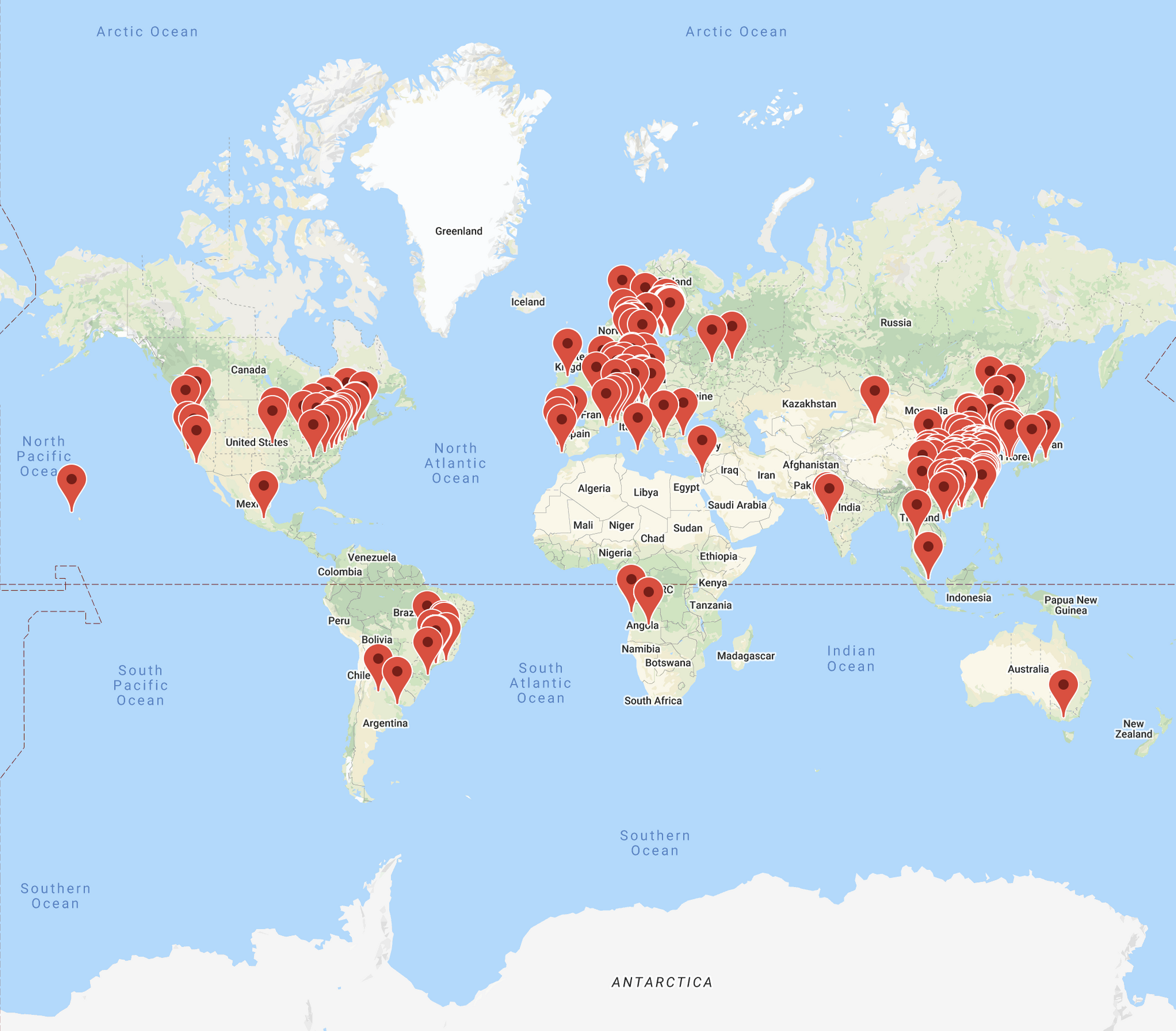 By measuring the exposure of DDS services, in one month we found 643 distinct public-facing DDS services in 34 countries affecting 100 organizations via 89 internet service providers (ISPs). Of the DDS implementations by seven distinct vendors (one of which we were initially unaware of), 202 leaked private IP addresses (referring to internal network architecture details), and 7 supposedly secret URLs.

Some of these IP addresses expose unpatched or outdated DDS implementations, which are affected by some of the vulnerabilities that we’ve discovered and disclosed in November.

This research is from the collaboration of Alias Robotics, Trend Micro Research and TXOne Networks and ADLINK. We analyzed the specifications of DDS and the 6 implementations maintained by certified vendors with millions of deployments globally. During our research, we interviewed key DDS users and system integrators to collect their feedback on our findings and the importance of DDS for innovation in their respective sectors.

While monitoring for exposed continuous-integration/continuous-deployment (CI/CD) systems via Shodan, we found that one DDS developer left their custom CI/CD environment fully exposed to the internet with default credentials. Despite our numerous attempts to contact this vendor, including through vulnerability brokers and Computer Emergency Readiness Teams (CERTs), we received no response. Fortunately, the exposed system was properly locked down after a few months.

Left open, this could have let a malicious actor wipe, steal, or trojanize their most valuable intellectual property — the source code. 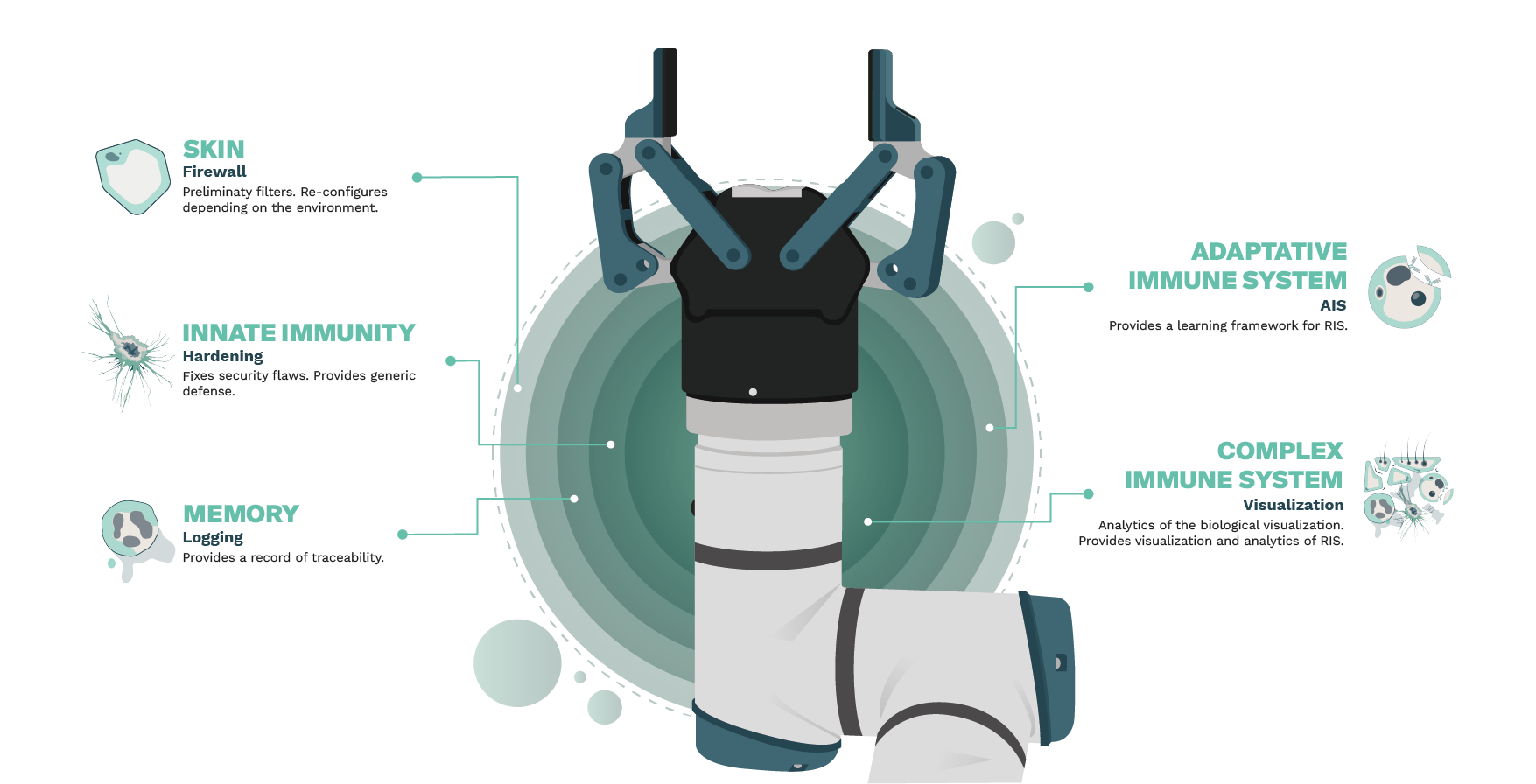 Alias Robotics' Robot Immune System (RIS) customers are protected against the findings in this research, particularly against reflection attacks including CVE-2021-38487, CVE-2021-38429 and CVE-2021-38425. In addition, RIS firewall can be customized to block incoming DDS and ROS 2 footprinting efforts.

We are working on new capabilities that allow RIS to introspect other DDS and ROS 2 participants, finding out when one of these uses a vulnerable version of DDS and reporting it appropriately.