Alias Robotics is delighted to announce the release of RIS 2.3. Robot Immune System (RIS), is a security compliant software solution for robots and robot components, protecting them against cyberattacks.

The Robot Immune System aims to provide robots with a dedicated defense system. By living inside the robot, RIS is the first cybersecurity tool to deploy meaningful protection at the endpoint level. This way RIS monitors and protects the robot and adapts to it, offering an integrative protection based on active individual threat detection and prevention.
Each robot has its unique immune system to ensure security which can be trained or re-trained over time.

RIS originally matured as a research project funded jointly by the Basque Government and the European Union. Versions 0.x.y and 1.0.0 were aimed at research and pilot versions, respectively. Starting from 2.0.0, RIS was completely adapted to become the first industrial-grade security compliant solution for robots.

1.- UI/UX is greatly improved by making the user interface leaner and cleaner, now we also allow for customization of shown elements and minor fits in resizing, allowing to fit best teach pendants and other HMIs
2.- Added manufacturer-specific developed improvements, so manufacturer specific hardening and features are enhanced
3.- Includes an initial security configuration and training capabilities are extended. This is fully compatible with security enhancements previously applied
4.- The monitorization capabilities have been extended to track the newly added security enhancements, which allows for user interaction through the GUI in a centralized manner
5.- The AI-based capabilities were extended by improving the algorithms to detect more significant variations and anomalies
6.- Increased pool of malware signatures and malware families covered
7.- Significant improvements for ROS and ROS2 driver integration for industrial manipulators
8. Improved partner integration 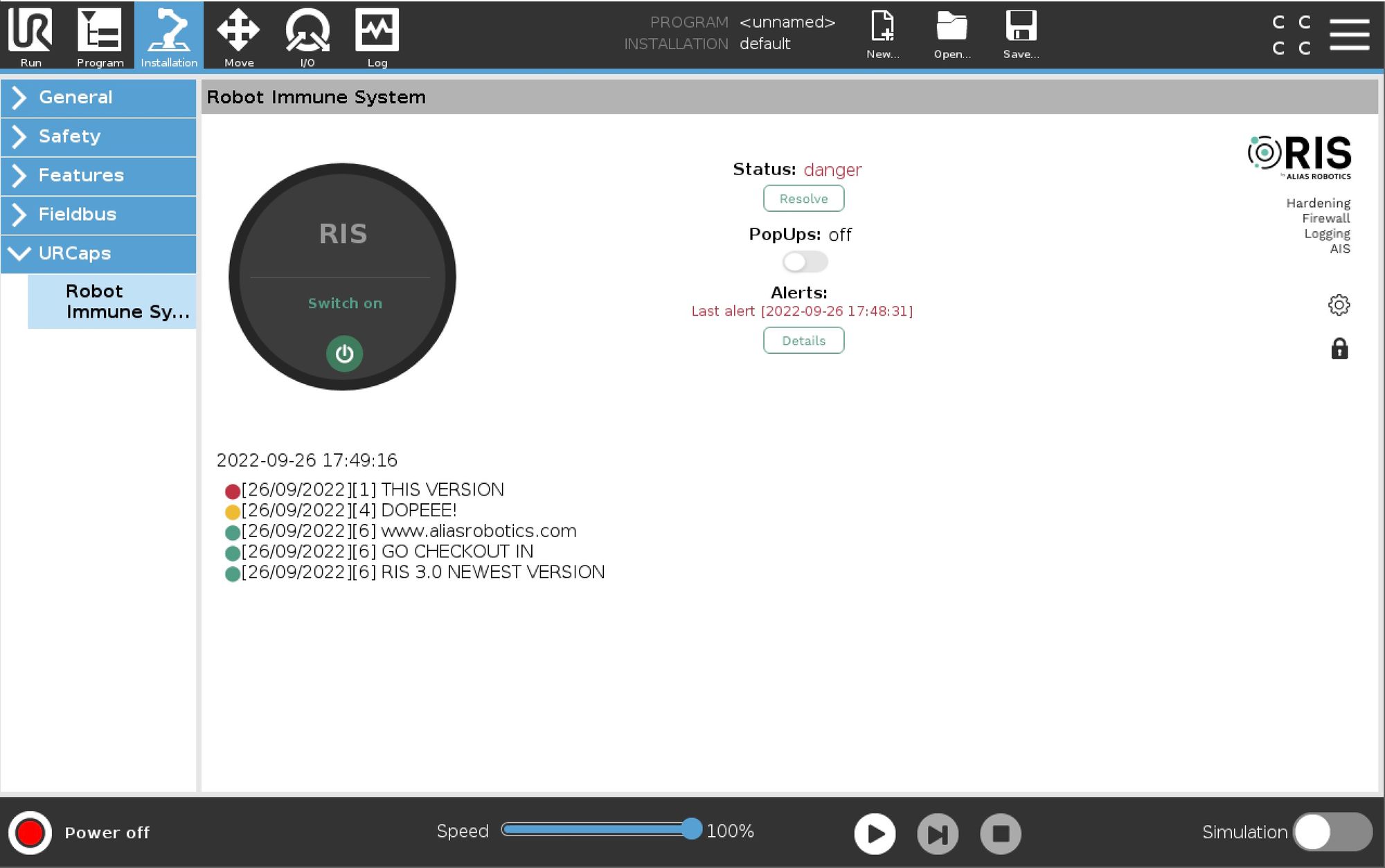 With the release of this significant update our objective is to continue improving RIS and to bring our ultimate protection to more robots in our clients. 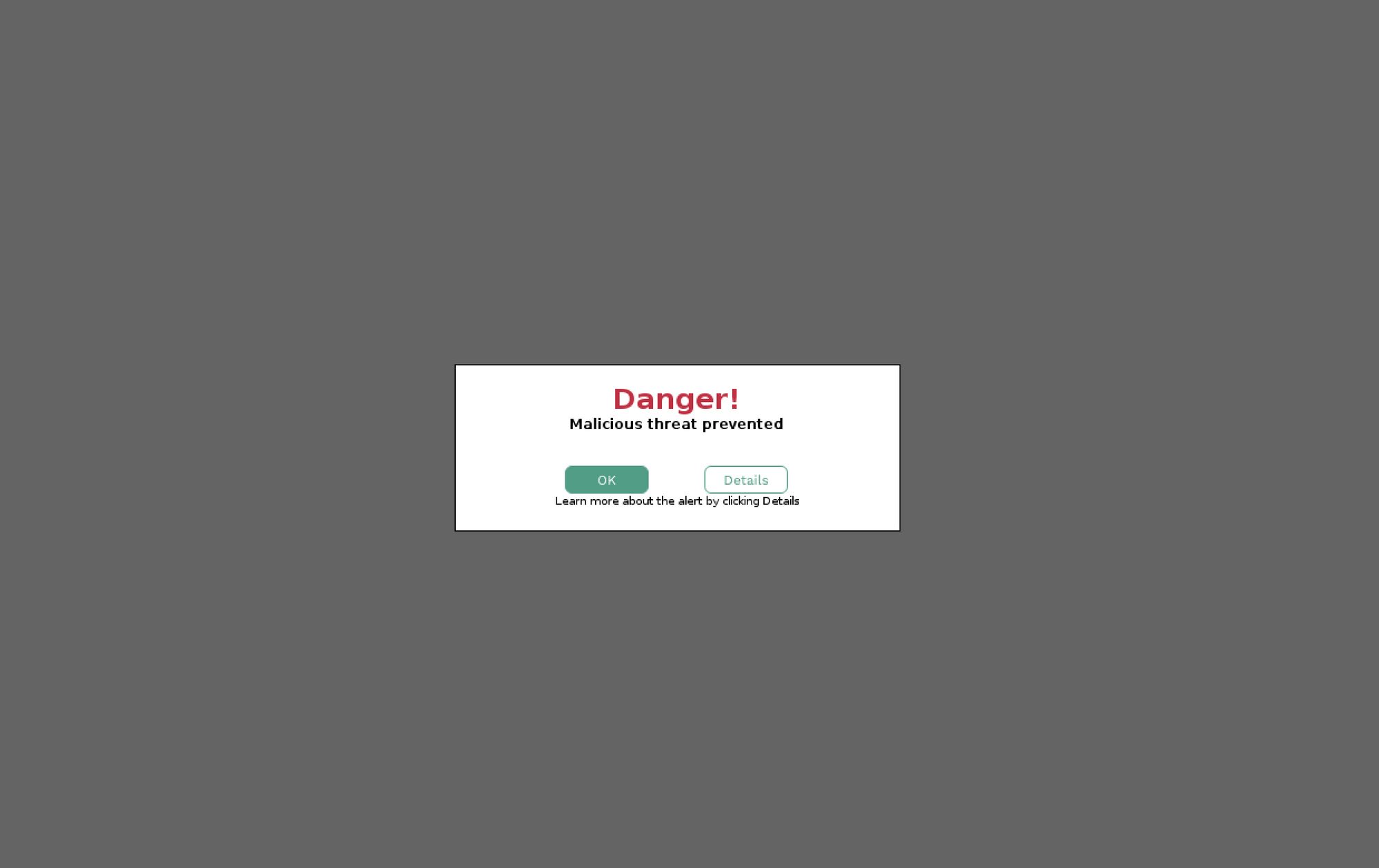 Reach out to learn more about how to secure your robots and stay tuned on RIS updates.

Alias Robotics announces cooperation with the global lead of medical robotic exoskeleton Hocoma, part of the DIH medical group. The cooperation is focused at MDR compliance.

Alias Robotics discover about 15 dangerous vulnerabilities affecting DDS, the default communications middleware of ROS 2 and propose tools to detect them.